Top result at the iRacing 24 Hours of Le Mans 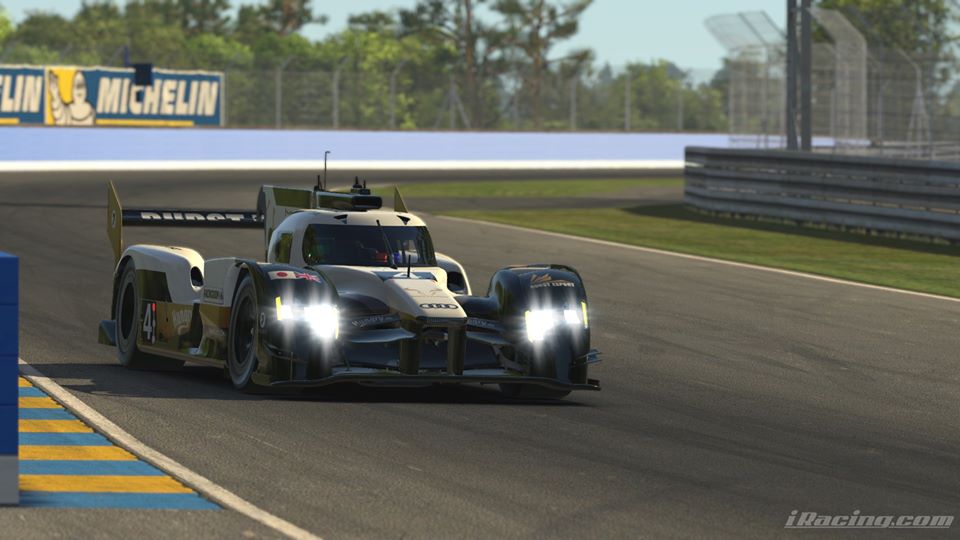 The determination to carry the momentum from last weekends brilliant result in the 24 Hours of Le Mans Virtual, to the iRacing 24 Hours of Le Mans was very high.
Harrison Finch, Charlie Summers, Kazuki Oomishima and Simeon Lynch were given the task to bring home another top result for Burst Esport in the Audi R18 LMP1.
We also had a Ferrari 488 GTE with Anders Dahl, Evan Marion, Griffin Gardiner and Ulysse De Pauw, but due to technical issues out of their control, they didn’t get to start the race.

Kazuki lined up on the grid in 2nd place after a great lap from Harrison in qualifying. He stayed close to Team Redline who was in the lead which was the story for the first many hours of the race.
Their pace was very strong throughout the whole race and similar to the leader. However, a small mistake during the night cost them some time, which made it very hard to catch the leader.

A gap of two minutes was constant for the rest of the race and Charlie brought the car over the line to finish in 2nd place at the iRacing 24 Hours of Le Mans 2020!
Another top result on the biggest stage of sim racing.

Here are Harrison’s thoughts after the race:
“We’re very happy with the result we drove an almost perfect race with only one little incident in the whole 24 hours. It feels good to finally get a good result in a special event after all the hard work.”