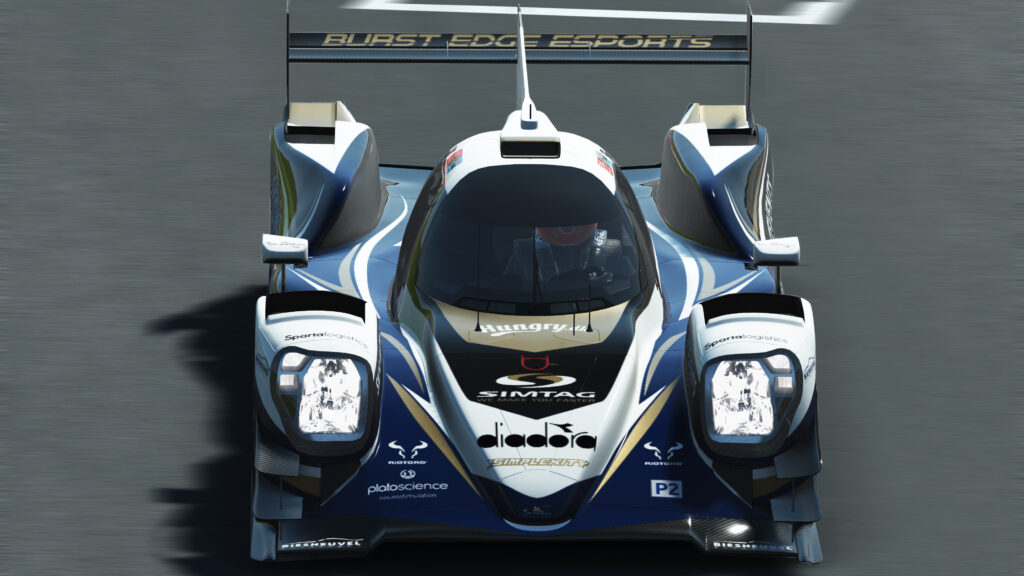 Jesper Pedersen, Jernej Simončič, and Michi Hoyer shared the Oreca 07 LMP2 with Dennis Jordan and Alex Siebel during the event. With astonishing laps in the two qualifying sessions, we secured pole position before the 24 hours of racing at Le Mans.
The first many hours went to plan and we had built up a solid lead going into the night. Unfortunate an engine failure of which shouldn’t happen like it did set us three laps behind the leader, but the drivers got their head down and was making serious gains throughout the night.

Jernej was in the car for the final five hours and during that time he showed what a world class driver he is! We went from 2 laps behind the leader to below a minute after having to take a splash of fuel near the end. As you will hear from Jernej himself, it wasn’t the result we expected but as usual, our team spirit shined through the hard times and made a brilliant recovery drive to finish in P2.

“I enjoyed the good fight at the start with Varga and Drillers, and it was great to see our team running with a solid lead going into the night. Waking up seeing that we are 2 laps behind due to an engine failure was not a nice sight, but seeing several teams having same engine issue, that never happened in our recent rFactor 2 endurance racing, relieved at least part of me, as I could get on with the rest of the race.
Ending up doing the last 5 hours trying to close in the 2 lap gap in wet conditions with a semi-dry line was enjoyable but excruciating as it became more and more apparent that the win is not possible. I’m disappointed with the race outcome, but as a team, we had some great time on the track and in the voice chat, which made it worth it.”

A big thank you to our sponsors and partners for their incredible support!